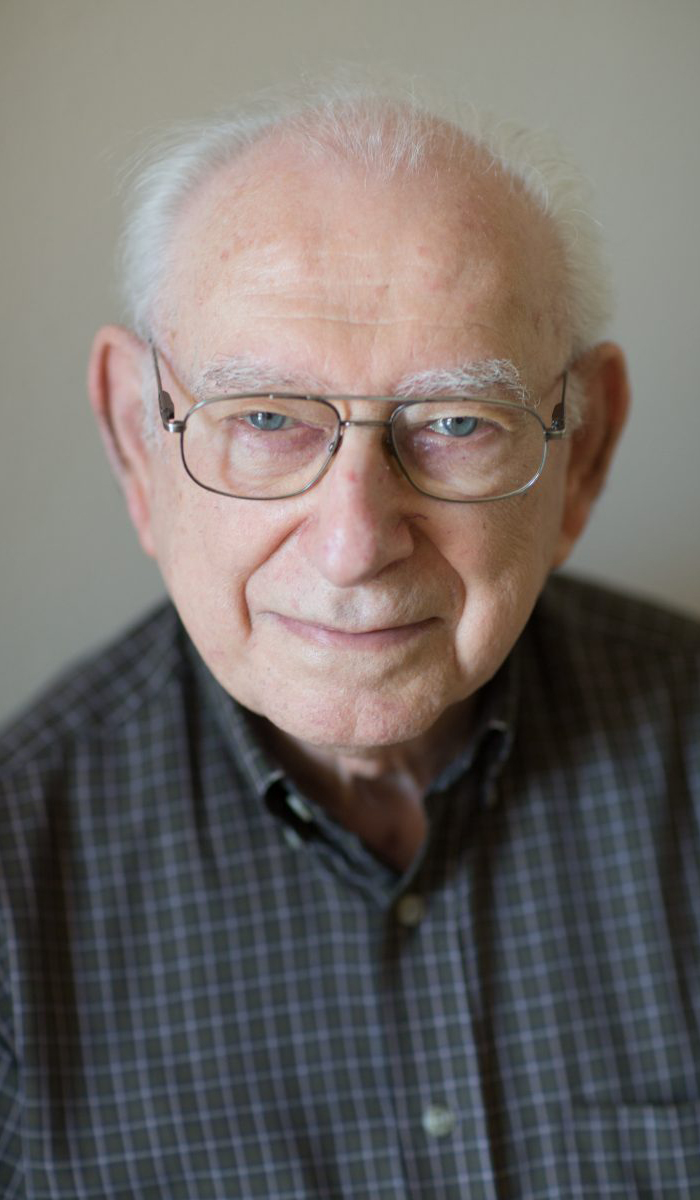 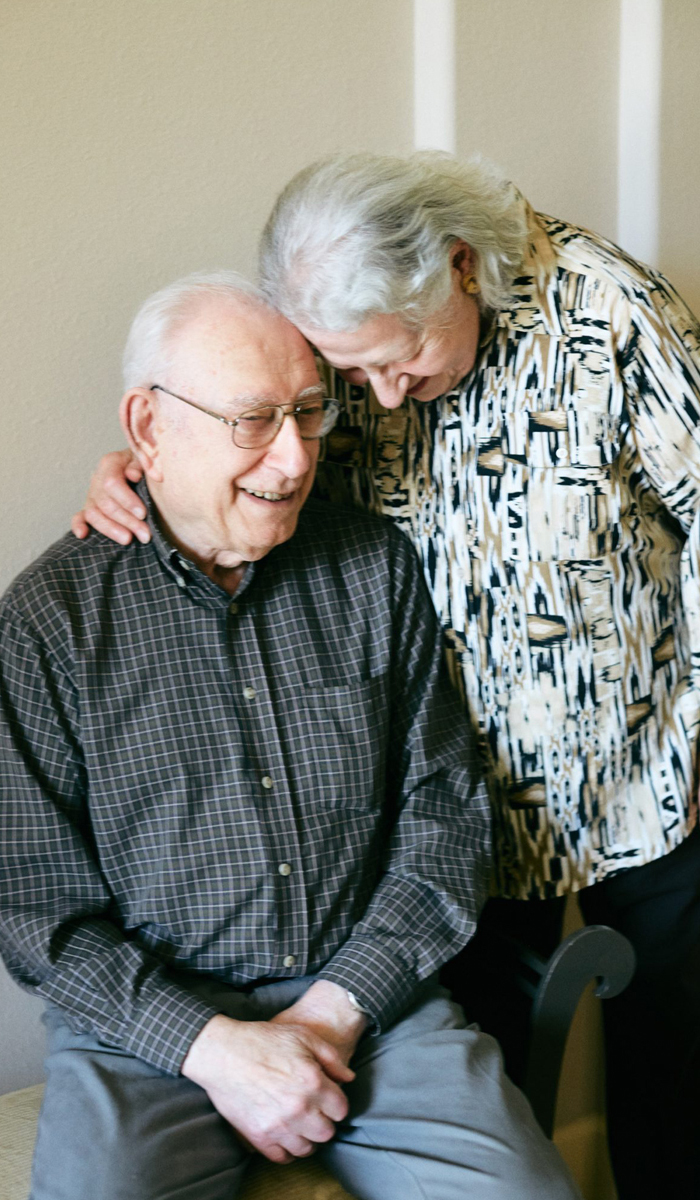 Manfred was born in a small German town, where only five other Jewish families resided. His family faced regular discrimination in their community, a situation that was made more pronounced after the rise of Hitler in 1933 and the Nuremberg Laws of 1935, which became the legal framework for the persecution of Jews in Germany by denying their citizenship and stripping their rights.

After Nazis stormed his village and destroyed everything of Jewish affiliation during what is known as Kristallnacht his family was forced to a ghetto in Latvia. Manfred was forced to work in a labor camp and risked his life regularly by sneaking food to his family who were on the verge of starvation. in 1943, at the age of 15, he was sent to Kaiserwald concentration camp never to see his parents again. In Kaiserwald, he found an uncle who provided sustenance that spurred Manfred’s survival.

As the Russian army resisted, Manfred was transferred to yet another camp in Gdansk, Poland where the horrific living conditions were punctuated by his work as a welder repairing German submarines and the murder of his uncle.

As the Nazis continued to lose ground, Manfred was moved again, this time on a forced march that lasted over two months with hundreds dying around him of starvation, disease, exhaustion, and killings. The Nazi guards, focused on protecting themselves, abandoned the prisoners. Manfred was one of the few to make it to a village where American troops provided food, water, shelter and medical care. Manfred weighed only 65 pounds.

Manfred, a retired engineer, has lived in the United States for more than 7 decades and has been married to his wife for 67 years. He did not begin speaking about his childhood until the 1990s when his children were adults and he was compelled to speak his truth. Since that time he has shared his story with thousands of individuals of all ages and is determined to be a living memorial to those who were lost, to the realities of this darkest of histories, and to the legacy of survival.