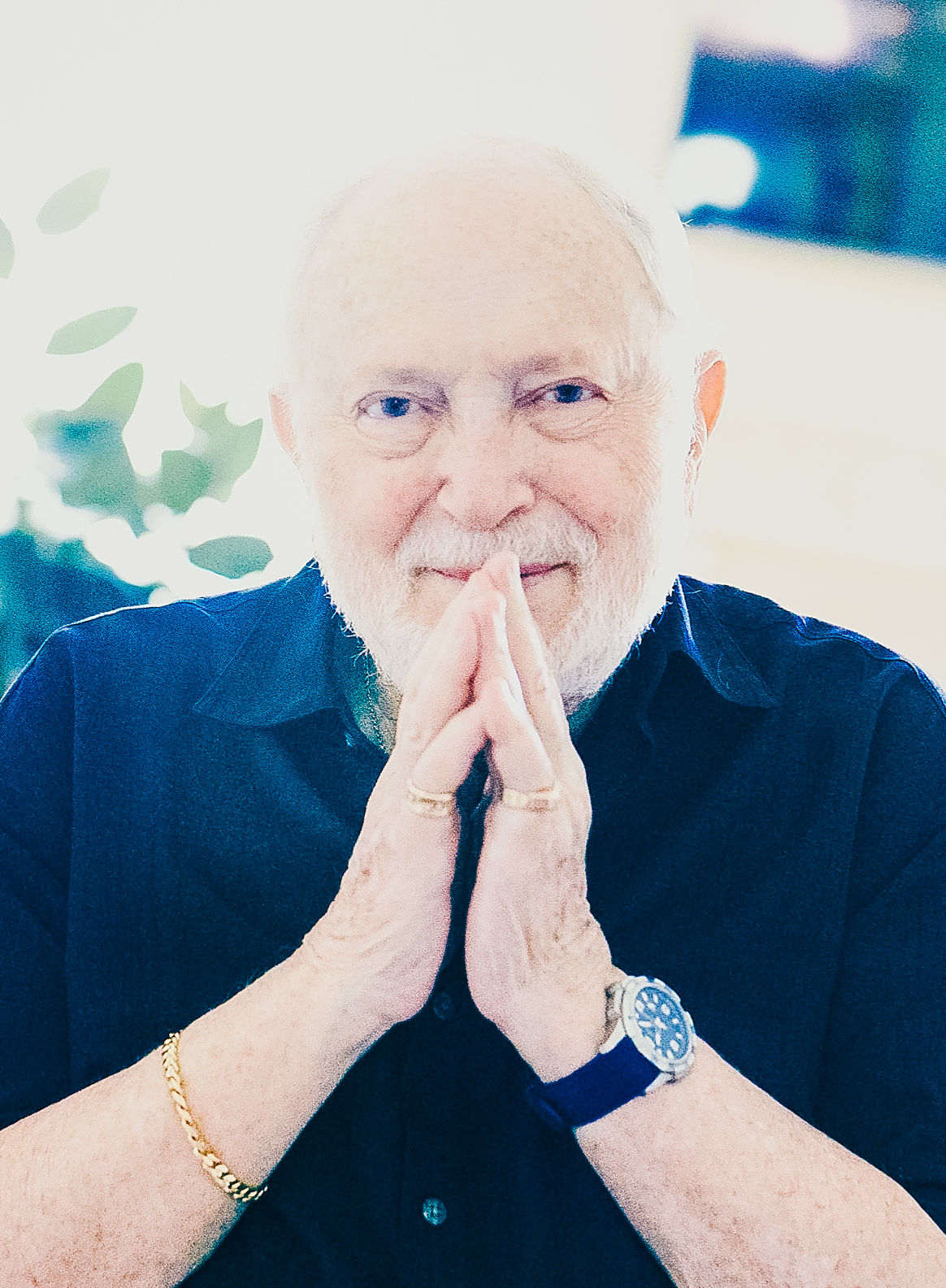 Bob’s father went to town to have the children’s’ shoes repaired and was never seen again. His mother led the family back to their native country, sending her young daughter to a convent for protection and Bob to his grandfather’s farm.

With his uncle and grandparents, Bob was sent to the Theresienstadt concentration camp in 1942. Theresienstadt was an important part of the Nazi deception of Jewish resettlement and was falsely described as a “spa town” and was even visited by the International Red Cross in 1944, long after it was an established location for deportations to other death camps. For 30 months Bob endured hunger and witnessed inexplicable atrocities, including the murder of his grandfather. Bob credits his survival with his ability to dance and sing, talents that earned him a role entertaining Nazi soldiers. Bob was liberated in 1945 at the age of 10. Of the approximately 140,000 Jews transferred to Theresienstadt, 90,000 were deported to almost certain death. Roughly 33,000 died in Theresienstadt itself.

Bob’s remaining family reunited and immigrated to the United States when he was 13 years old. After being denied the schooling so many take for granted as a normal aspect of childhood, Bob entered the 7th grade. He continued his education at the University of Florida and University of Miami and served in the military. He had a full and impactful career leading a variety of nonprofits and has been married to his wife Phyllis for nine years.

The ring he wears today is one of the few remaining items in his possession from his family’s life before the Holocaust. Bob regularly shares his lived experience with others, especially students, in the hopes that in the sharing he can pass along the responsibility of remembrance and resistance. 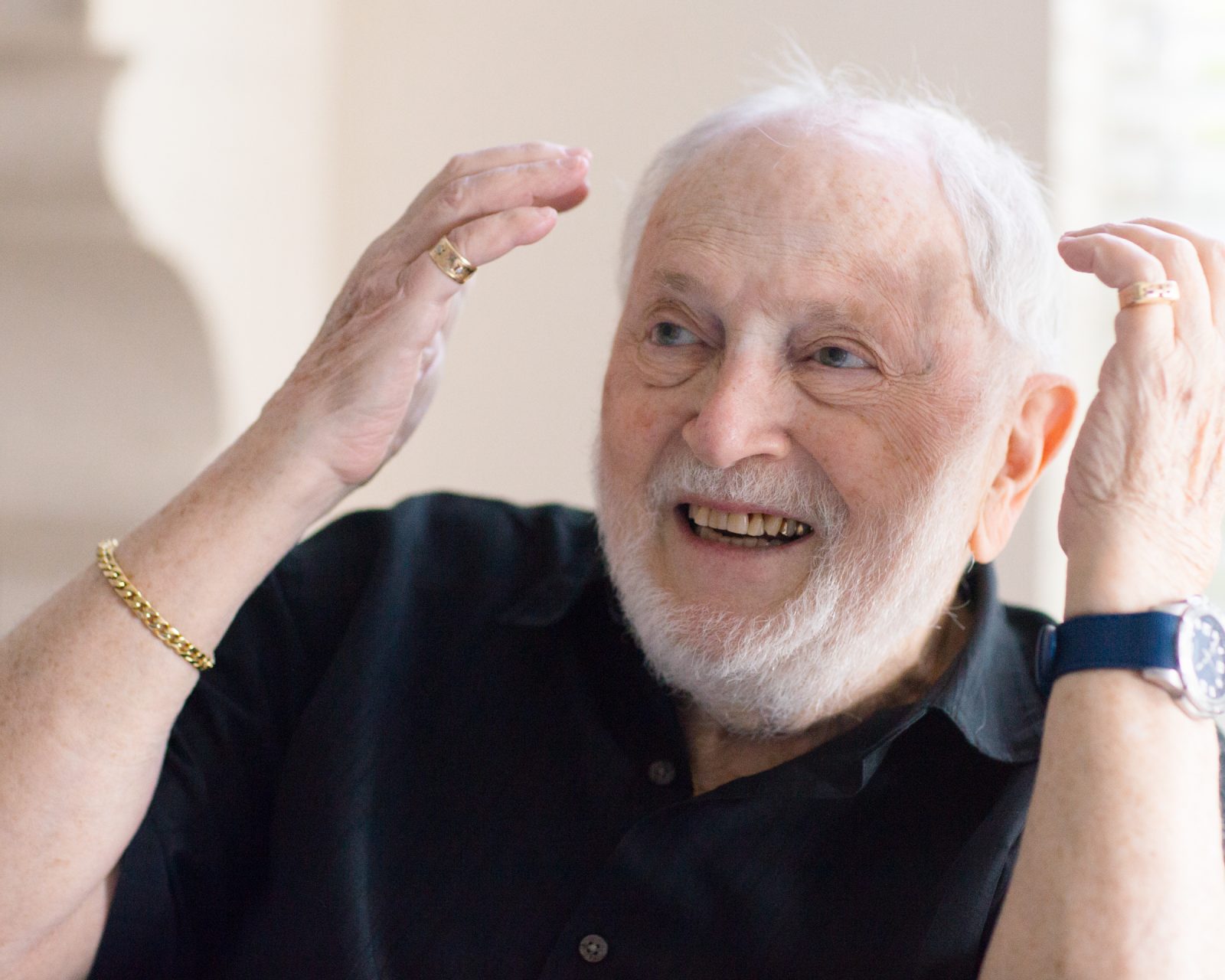