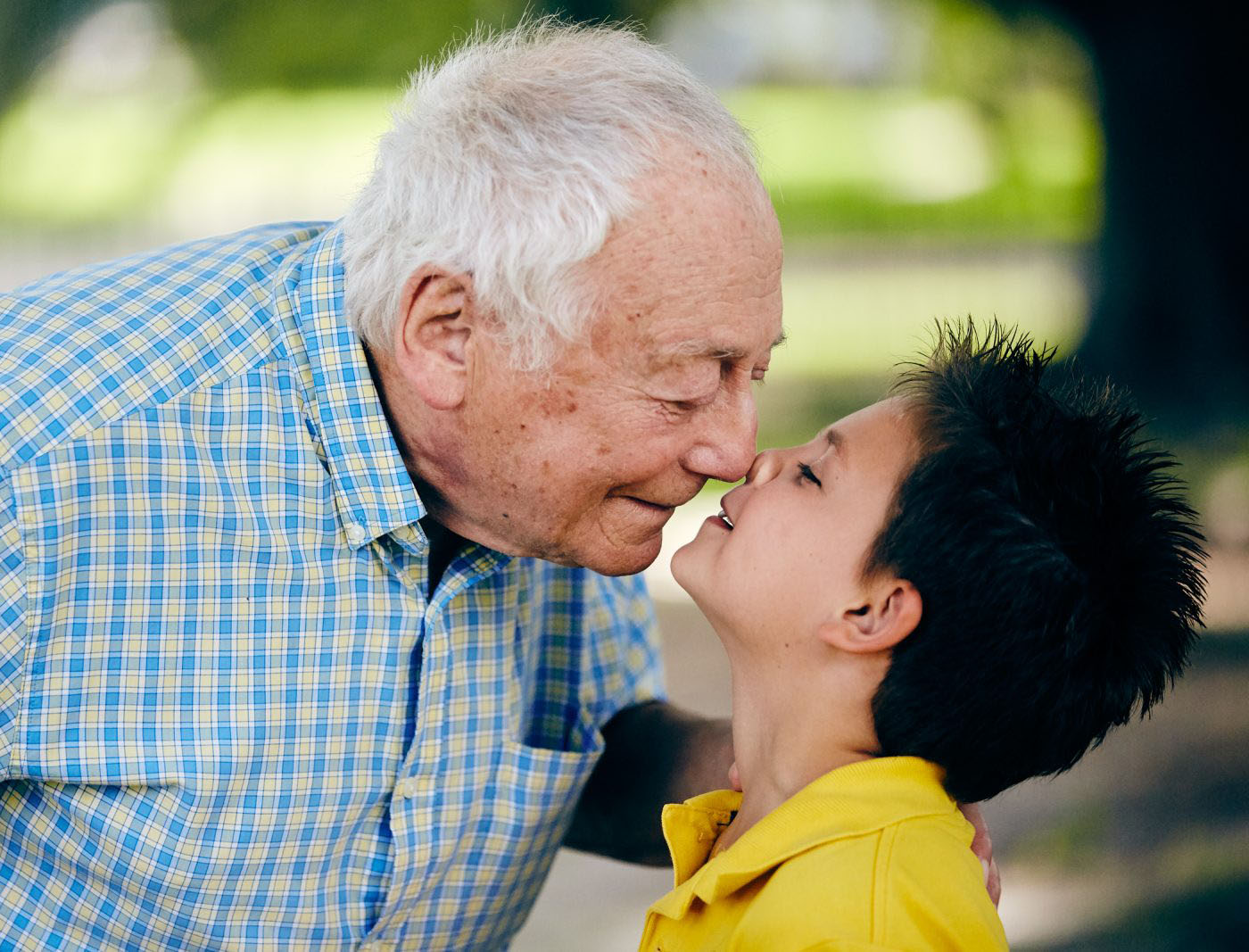 Natan was born in Odessa, Ukraine in 1931. His family moved to Moscow, Russia due to employment opportunities. When war broke out, young Natan was away at camp, but was soon reunited with his family. As the front line of the war moved to Moscow’s doorstep living conditions worsened with hundreds of thousands perishing due to food shortages, extreme cold weather, disease, and daily bombardments. As the Germans swept through Russia, more than 16 million people were evacuated to the country’s interior.

In 1941, Natan and his mother became one of the many families who evacuated to Uzbekistan by train, a frightening sojourn that took 32 days. Due to the effects of war and the huge influx of people evacuating the front line, Uzbekistan’s resources were overwhelmed. Natan and his family suffered from severe food and water shortages. In the winter of 1943, they moved back to Moscow and his family worked in the military factories until the end of the war.

Natan remained in Russia and had a long career as a photo journalist, a passion he still pursues today.

Ingrid Damiani photographed Natan playing, photographing, and “nose kissing” in a favorite park with his daughter and grandson. 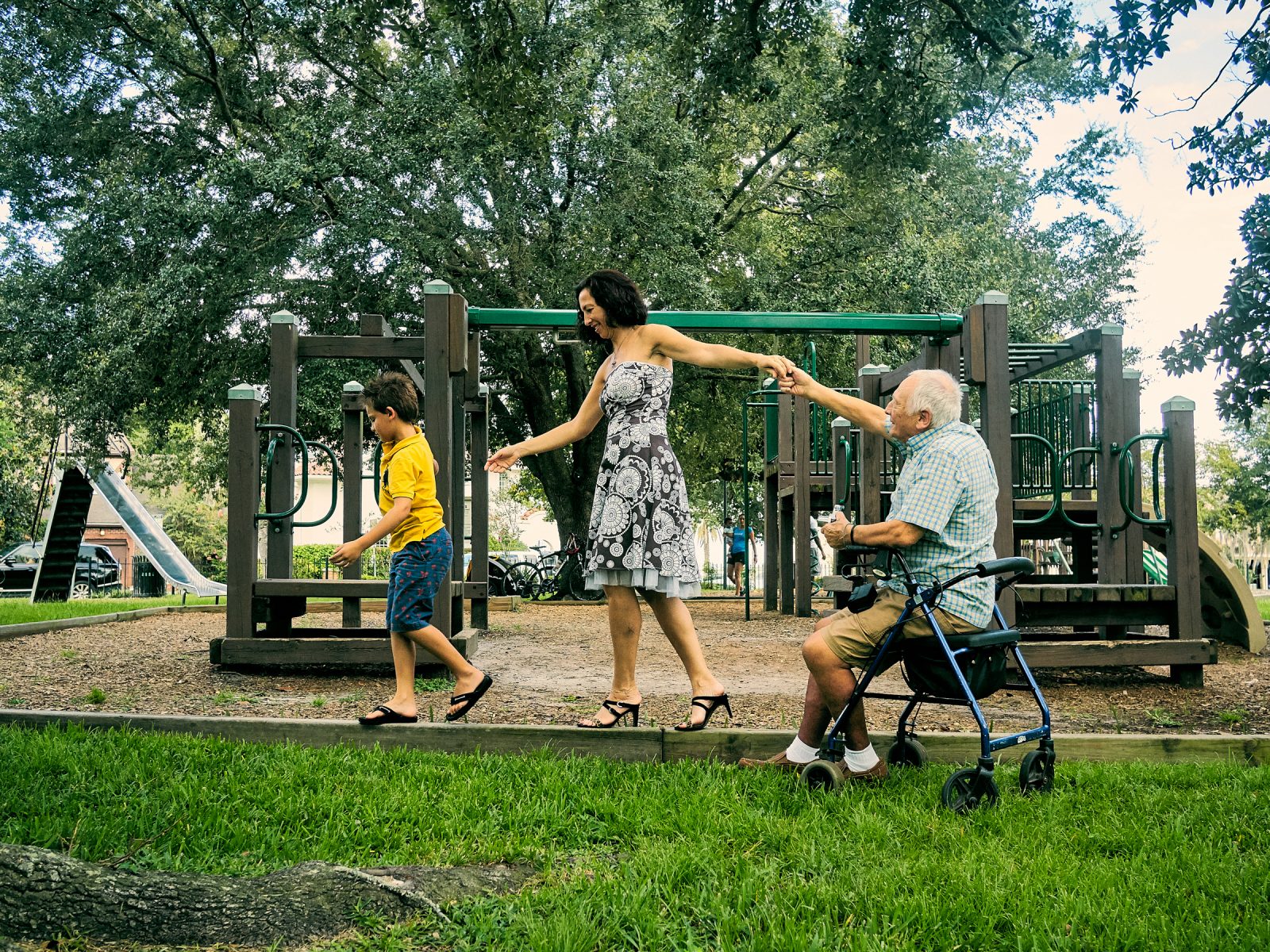