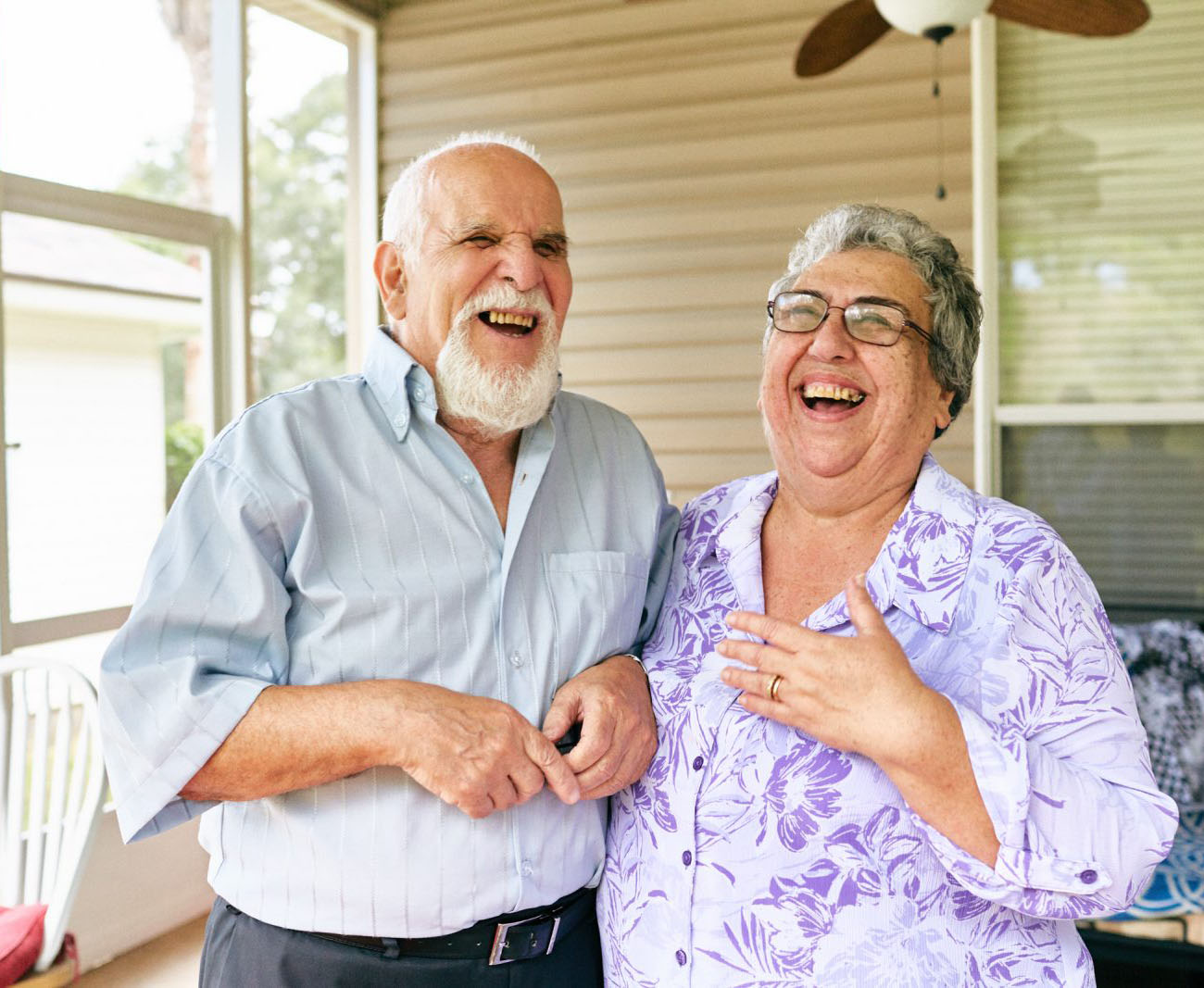 Jeff was born in Leningrad, historically and currently known as St. Petersburg, Russia. Between 1941 and 1944 the German forces surrounded the city, creating a siege intended to starve its more than 3,000,000 inhabitants and destroy this industrial and symbolic center of Russia.

Jeff remembers well the dramatic shortages and his mother’s challenges, courage and heartbreak as she did everything possible to care for her four children. Aerial bombardments, an extreme lack of food, and extreme weather conditions drove 1,400,000 to evacuate the city and 100,000 to die each month in the besieged city. The blockade lasted 872 days and resulted in millions of deaths, one of whom was Jeff’s sibling.

After the end of the blockade in 1942, Jeff was sent to live with family in Tatariya until the end of the war. He returned to Leningrad where he lived until 1989 when he emigrated as part of Operation Exodus, living briefly in Austria and Italy before settling in Jacksonville. When living in Russia Jeff was an engineer and his wife, Zinaida, was a educator. As was often the case after resettlement, the Levinskys had to begin again. Jeff took work as a janitor, then a draftsman and designer, and finally a teacher at ITT Technical school. Zinaida spent a career teaching music at Jacksonville Jewish Center, a position from which she only recently retired. 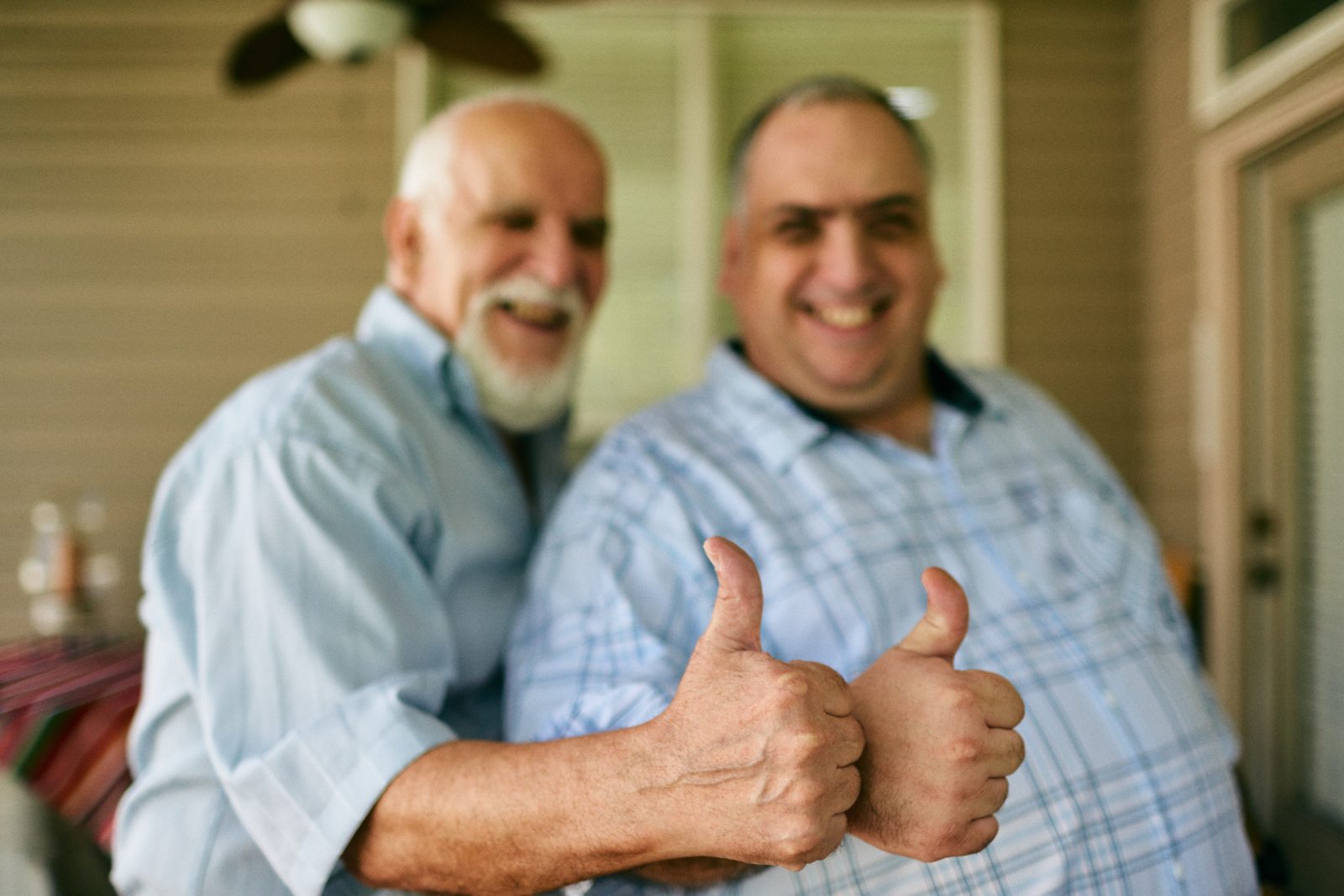