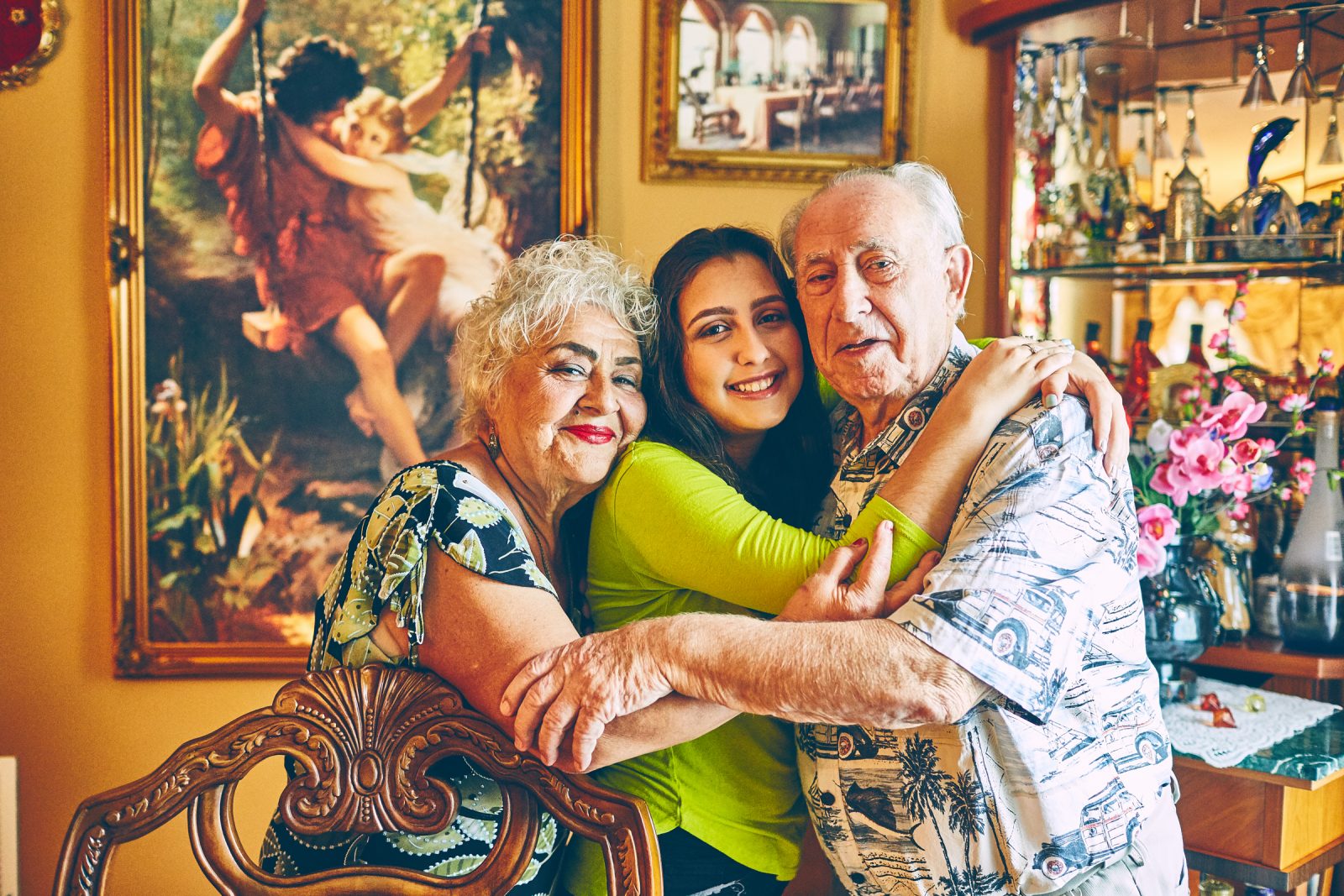 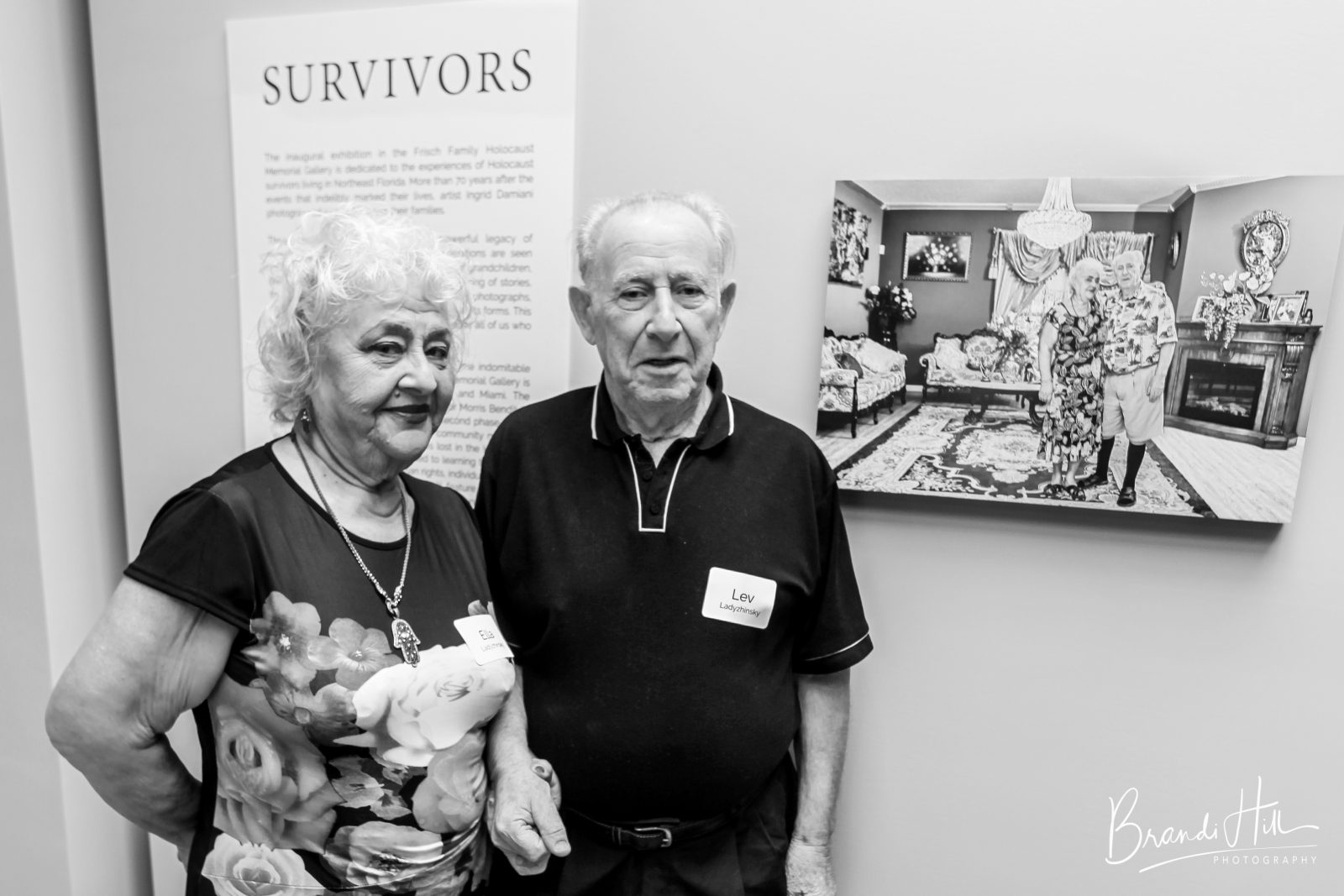 At age 5, Lev and his mother, father and sister were forced from their home in Tulchin, Ukraine and eventually sent to Pechora concentration camp. Lev’s father was murdered by the Nazis and his remaining family experienced starvation, physical beatings, extreme overcrowding, and horrid living conditions while in the camp from 1941-42. They escaped the camp into the surrounding forest land where they were joined by partisans who led them to the relative safety of the ghetto in Bershad, Ukraine. Although starvation, forced labor, disease and murder were rampant, Lev and his family survived and were liberated in 1944.

Ella was born in Vinnystsia, Ukraine. Escaping the SS-led massacres of Jewish residents, her family fled to Frunze in 1941 due to the Nazi invasion. Although in a different location, Ella experienced many of the same deprivations and horrors as Lev. She has strong memories of a consistent lack of food and water and inhumane living conditions, all of which were made worse by the absence of her father who was serving in the army. At the end of the war, her family returned to the Ukraine.

Ella and Lev were Married in Russia in 1961 and raised their family. Upon immigrating to the United States in 1980 they first settled in New York City where Lev worked as a taxi driver and Ella as a bookkeeper. Although they became citizens in 1985, they have held tight to the culture of their homeland. Ella and Lev have two children and four grandchildren, one of whom they are pictured with further in the exhibition.

Ingrid Damiani photographed Ella and Lev with their granddaughter in their home in Palm Coast.