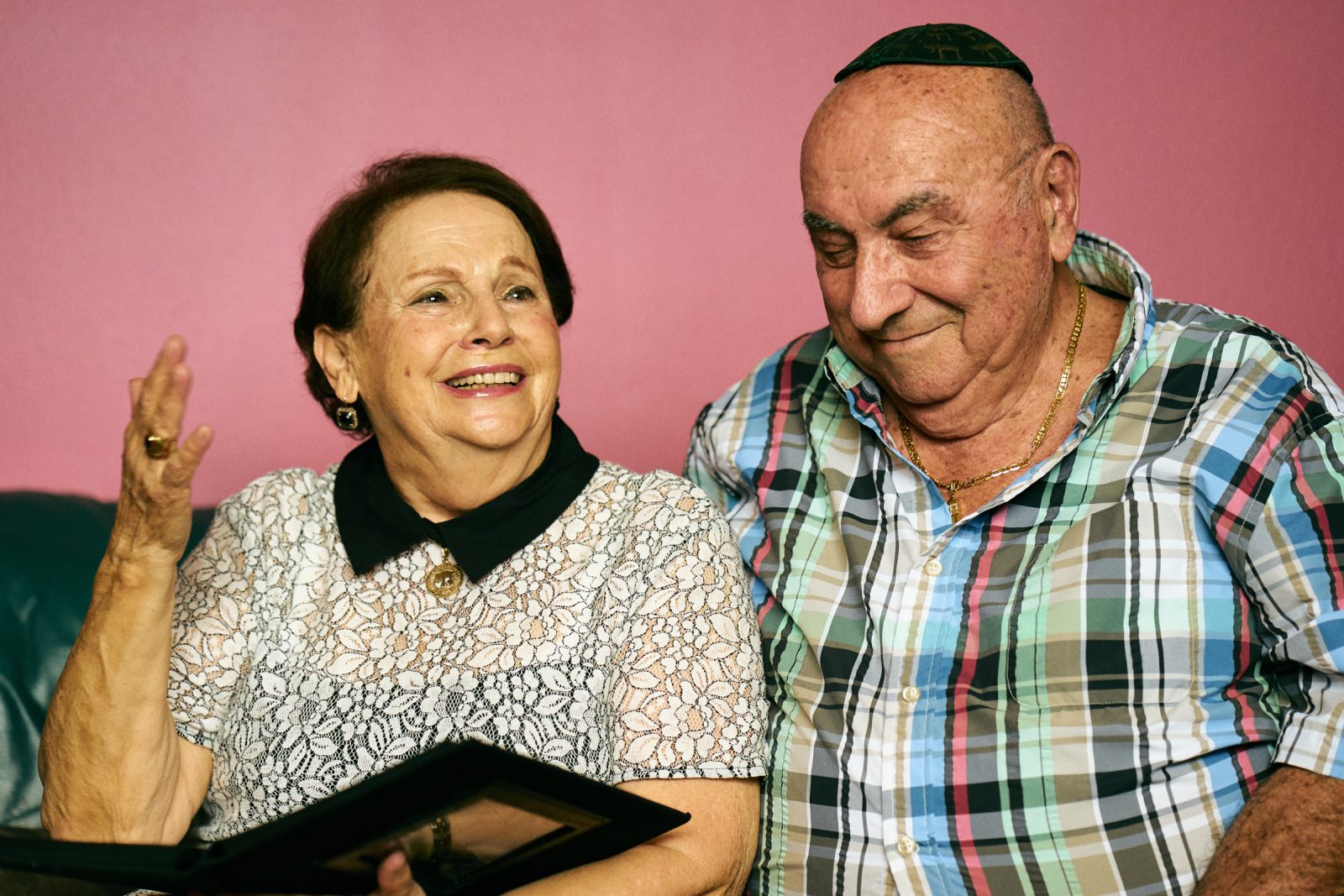 Both Nelli and Yan were born in Kiev and fled as children with their families to Uzbekistan in 1941. Their families returned to Kiev in 1946, the city where the couple met and were married in 1952. Yan had a long career as an engineer and Nelli was an economist. They have two daughters, six grandchildren, and two great-grandchildren.

Yan and Nelli’s eldest daughter left Russia for the United States in 1979, ten years before her parents. This was not unusual for some family members to receive permission to leave while others faced the impenetrable border between the Soviet Union and the rest of the world. These restrictions were lifted after the fall of communism and the robust activities of Operation Exodus, which provided support for families looking to leave the oppression and lack of economic opportunity in their home country. Yan and Nelli had to stay in Vienna for a year as they waited for their green cards and then moved directly to Jacksonville.

Ingrid Damiani photographed Yan and Nelli in their home while looking at photographs and expressing deep love for one another. 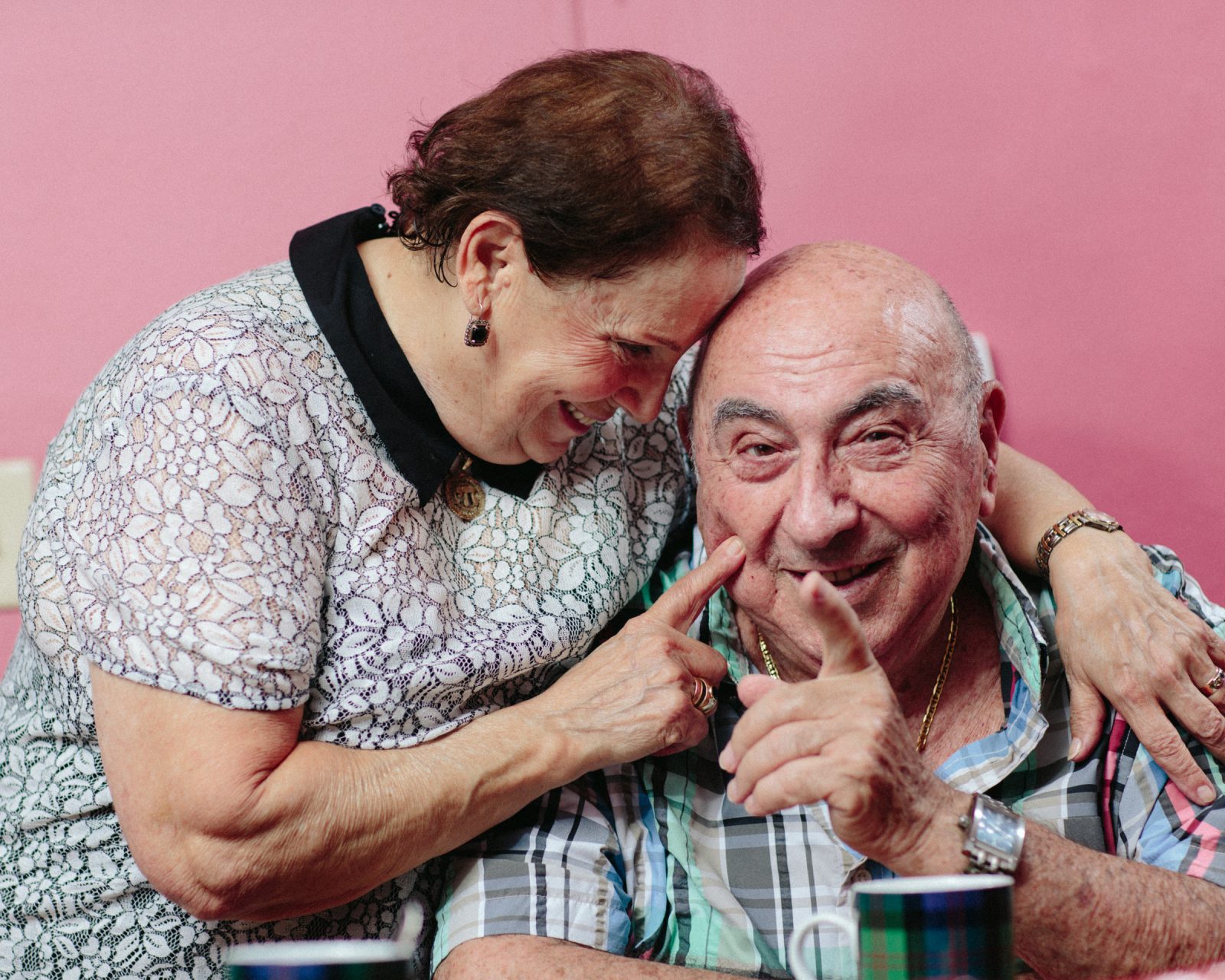