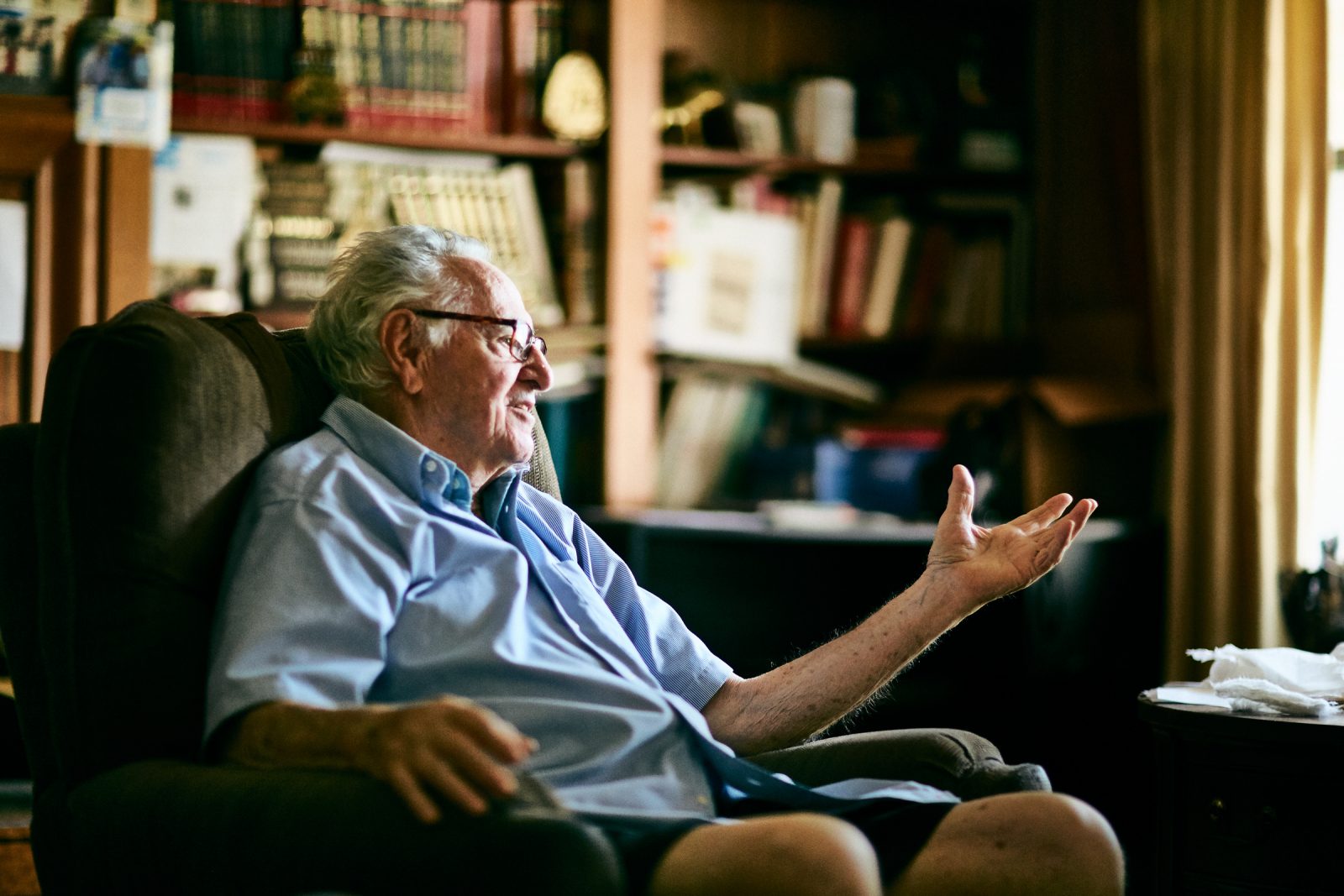 Born in 1933 Perry was the youngest of seven children in a family living in Labima Valinsk, Poland, a town of approximately 50,000 people, half of whom were Jewish.

Soon after the Nazi invasion of his hometown in 1941, the family was relocated to the newly-established ghetto, created to isolate, control, and humiliate the Jewish population. The first pogrom, or mass killing, took place over two weeks in September of 1942. In this first round of violence approximately 18,000 Jews were murdered. It was during this time that Perry lost his father, a sister, and two brothers. He would lose two more brothers and a sister-in-law in two later pogroms. Perry and his remaining family survived through a series of escapes and shelters that included bunkers, basements, isolated forests, the interventions of neighbors and soldiers, and their eventual smuggling into the western quadrant of Berlin.

After liberation, Perry lived in a displaced persons camp for three years. From 1945 to 1952, more than 250,000 Jewish displaced persons lived in camps and urban centers in Germany, Austria, and Italy that were administered by Allied authorities and the United Nations Relief and Rehabilitation Administration. Perry, his mother, and his brother moved to the new state of Israel, where he remained for 12 years. Perry and his wife Miriam and moved permanently to the United States in 1960. They had four children and raised their family in Jacksonville, where he has now lived for 60 years. Like so many, his family is scattered across the United States and beyond, but they all know about Perry’s experiences of loss, displacement, and family and all have been individually marked by this legacy.

Of the 25,000 Jewish residents in Labima Valinsk only 80 survived. Perry was seven years old when it all began. Ingrid Damiani photographed Perry with his son Charles at their home in Jacksonville. 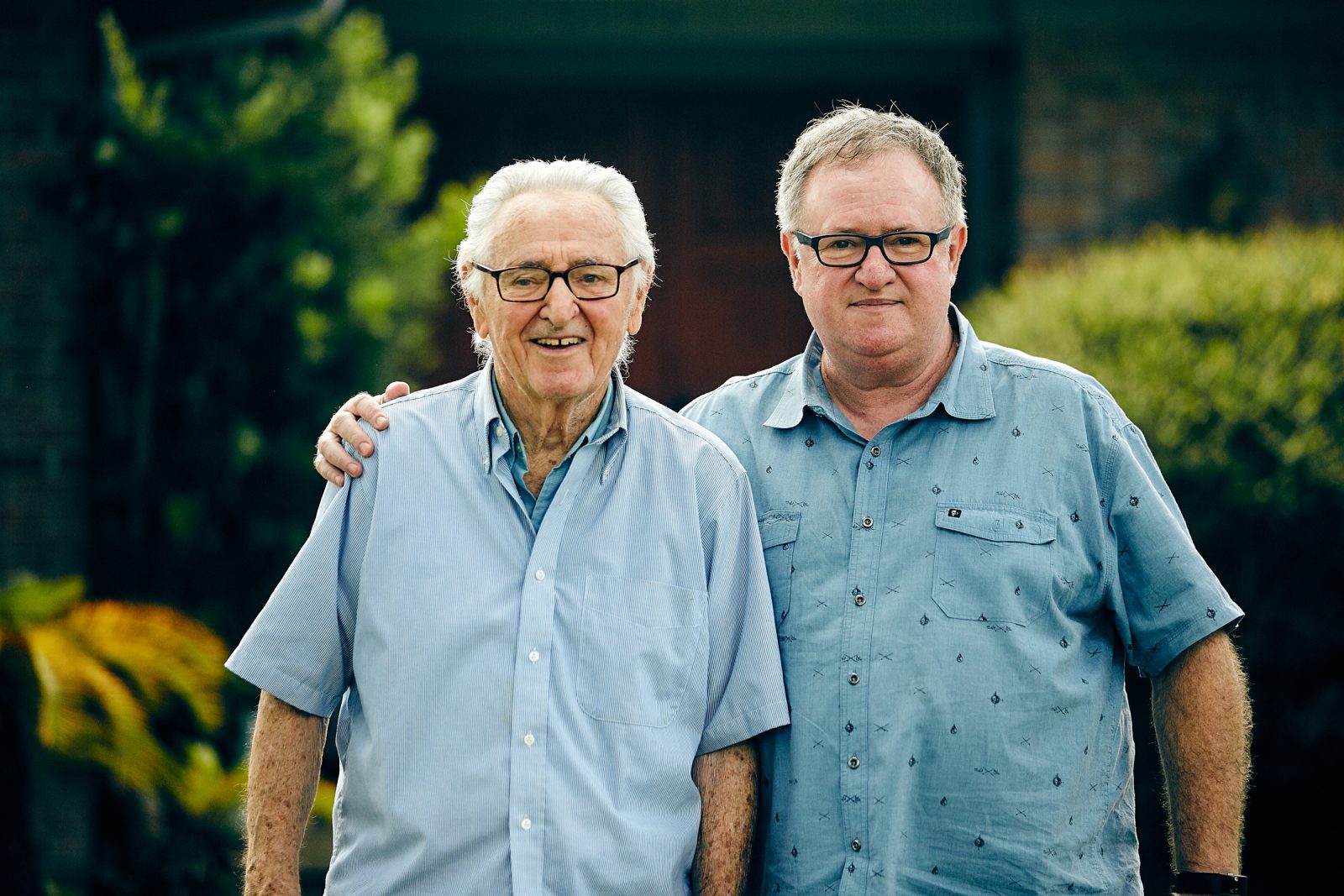