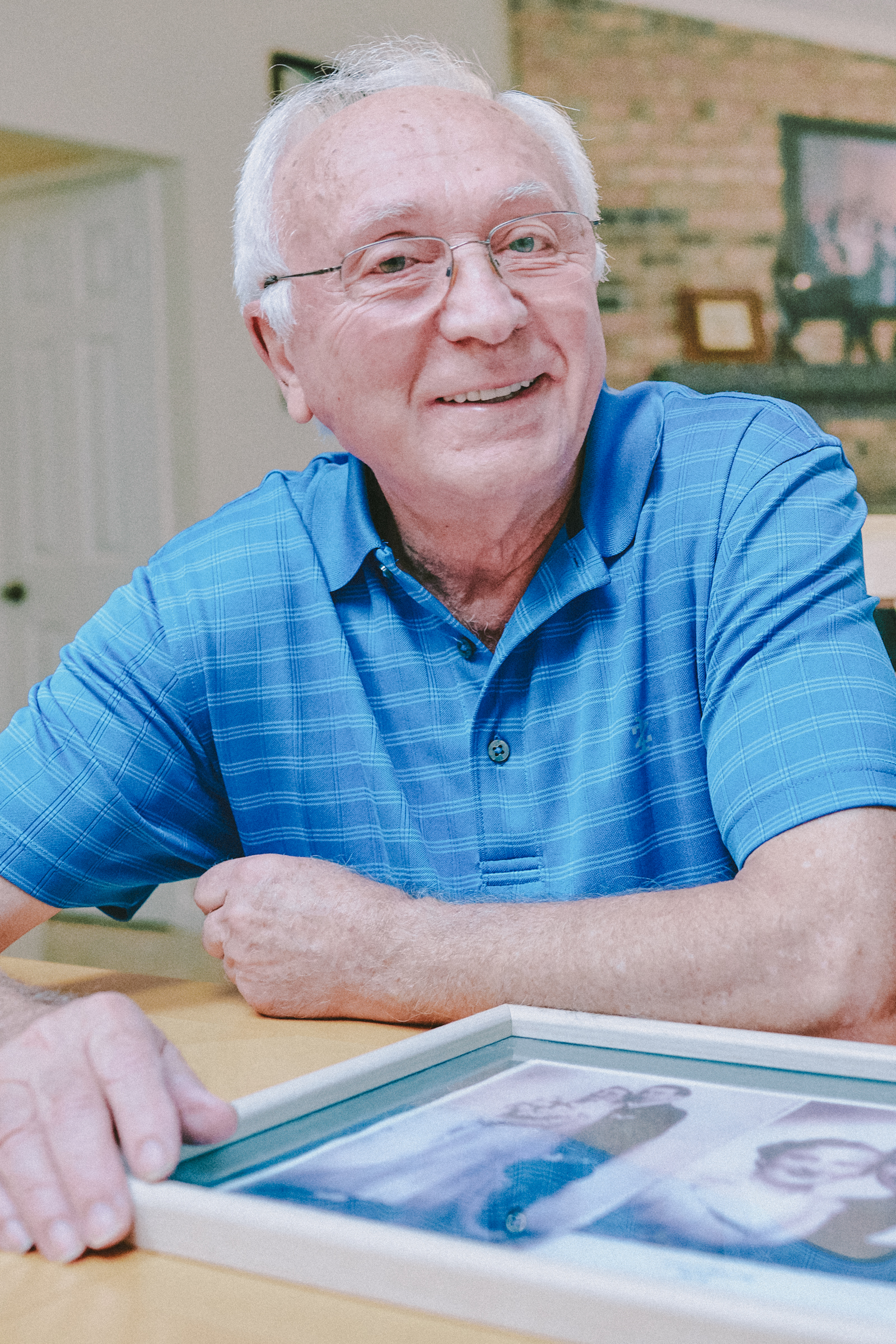 Morris was born in 1941 in the town of Chernovitz in the Ukraine. When Morris was only two months old his father was drafted by the Russian army to fight the Nazis. While being transported into service his train was attacking by German bombers. His father did not survive. Only a few months later, Romanian troops entered Chernovitz, invaded the Jewish quarter and began cleansing the city of Jews. Some were moved to the recently-created ghetto and others were indiscriminately shot in an flurry of intense violence.

Morris’ family was selected for deportation to Transnistria, a 16,000 square mile territory in the Ukraine designated for the annihilation of Jews. Transnistria was distinctively different from other concentration or work camps. There were no barracks or gas chambers. Transnistria was the largest killing field in the Holocaust. Morris was on this journey with his mother, grandparents, four uncles, and an aunt. They were marched from village to village, Morris being carried by his mother and grandmother. Many died from the extreme cold, starvation, and illness, if they were not shot. Before his fourth birthday Morris had survived typhus, malaria and scarlet fever, with his only nourishment was nursing from his starving mother. At the end of the war only Morris’ mother, maternal grandmother, and aunt survived.

In 1949, they moved to the new state of Israel. Morris served as an officer in the Israeli Navy. He later moved to Canada and eventually New York City, where he met his wife, Hanna. They have three daughters, five granddaughters and have lived in Jacksonville for 32 years. 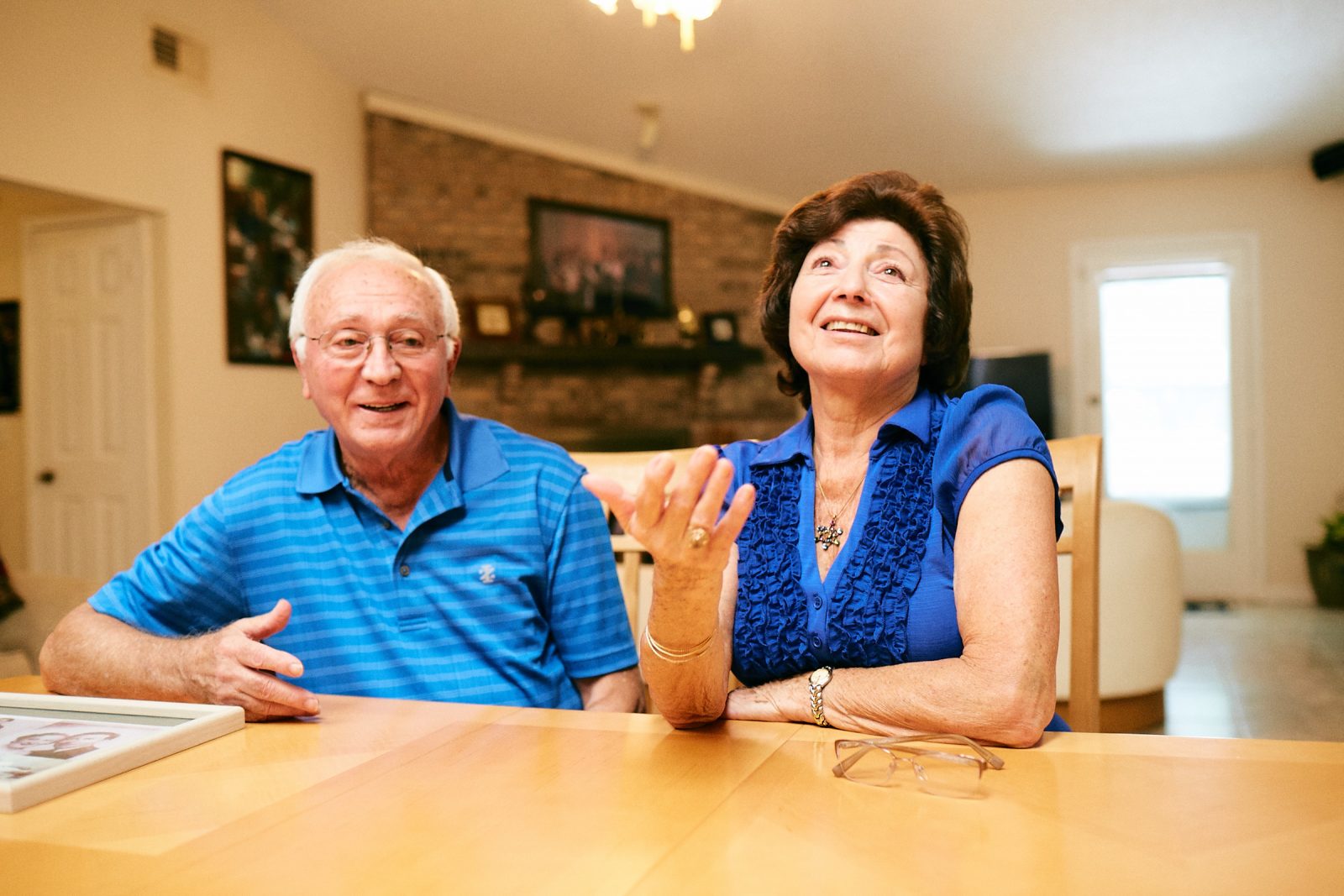