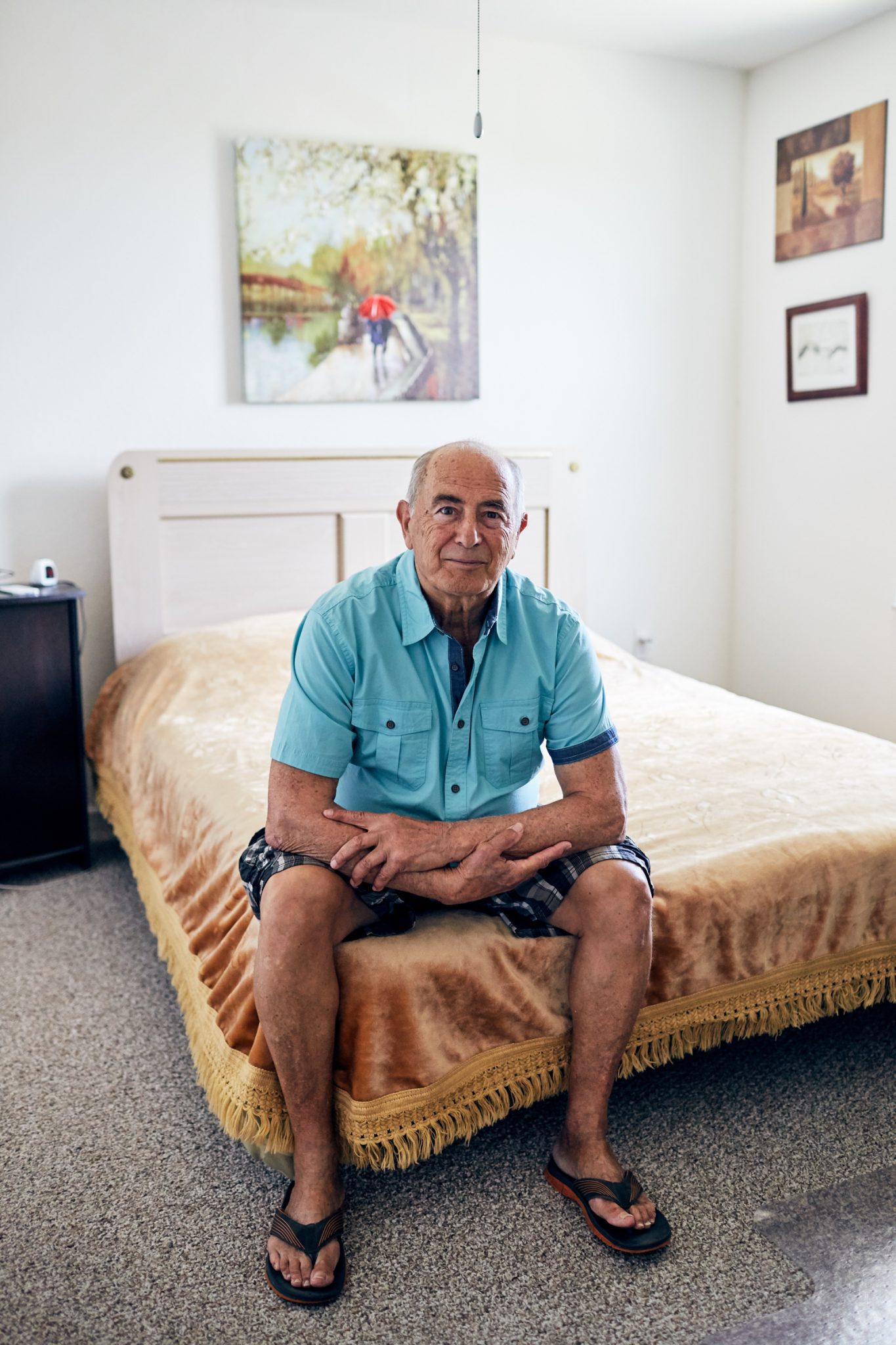 When his mother was pregnant with Leonid, he was evacuated from Kiev to Chelvabinsk, where Leonid was born.

Kiev was the capital of Soviet Ukraine. At the time the Germans invaded the Soviet Union in 1941 nearly 160,000 Jews lived in Kiev. Leonid and his mother were two of approximately 100,000 Jew who fled Kiev in advance of the German occupation. The rest of Leonid’s family, including his father, remained in the city and were murdered along with the rest of the Jewish population at Babi Yar, a ravine just outside the city. In a period of only two days 34,000 Jewish men, women, and children were killed by SS and German police units, with support of Ukrainian collaborators, in Babi Yar.

After the war the infant Leonid and his mother returned to Kiev. 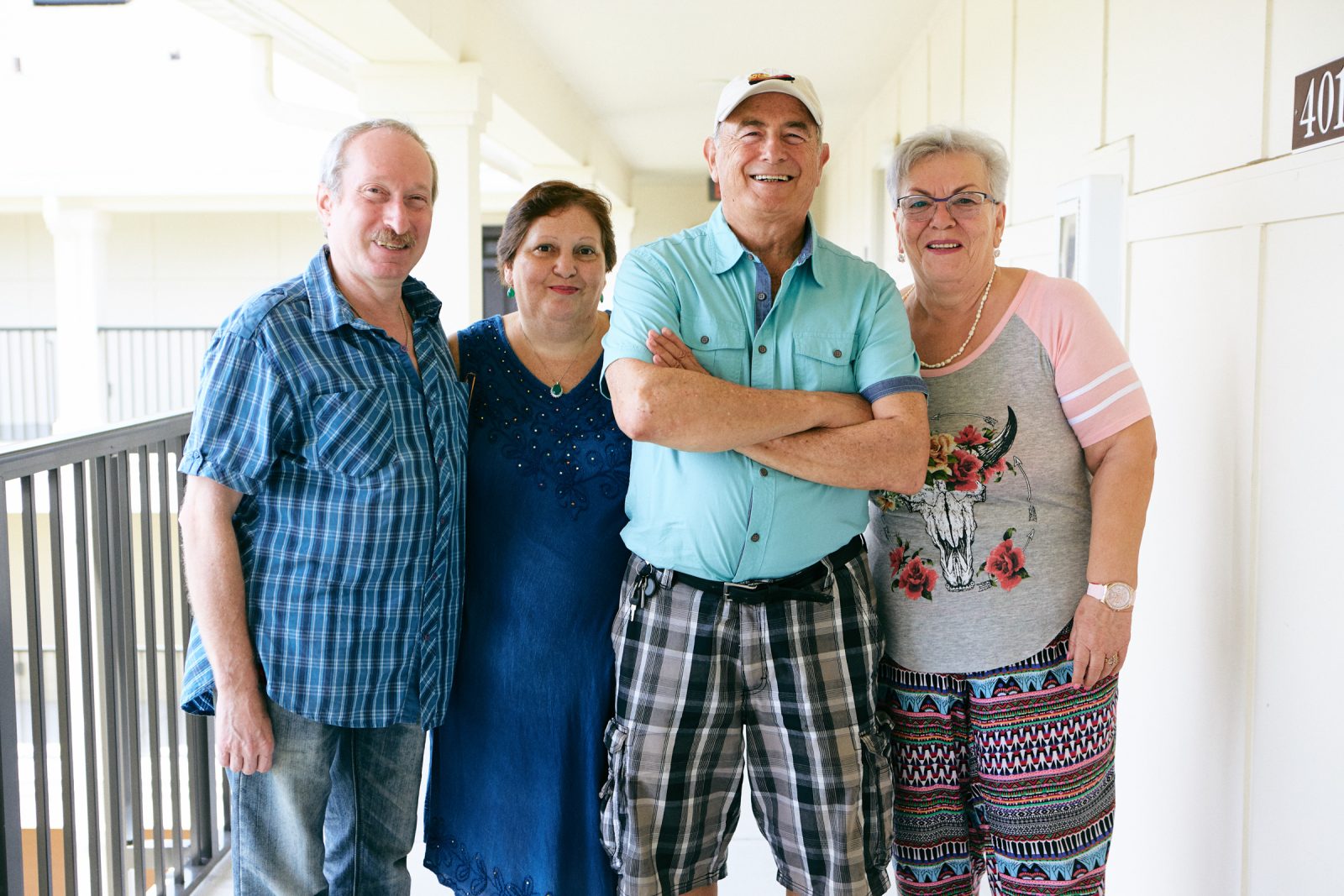