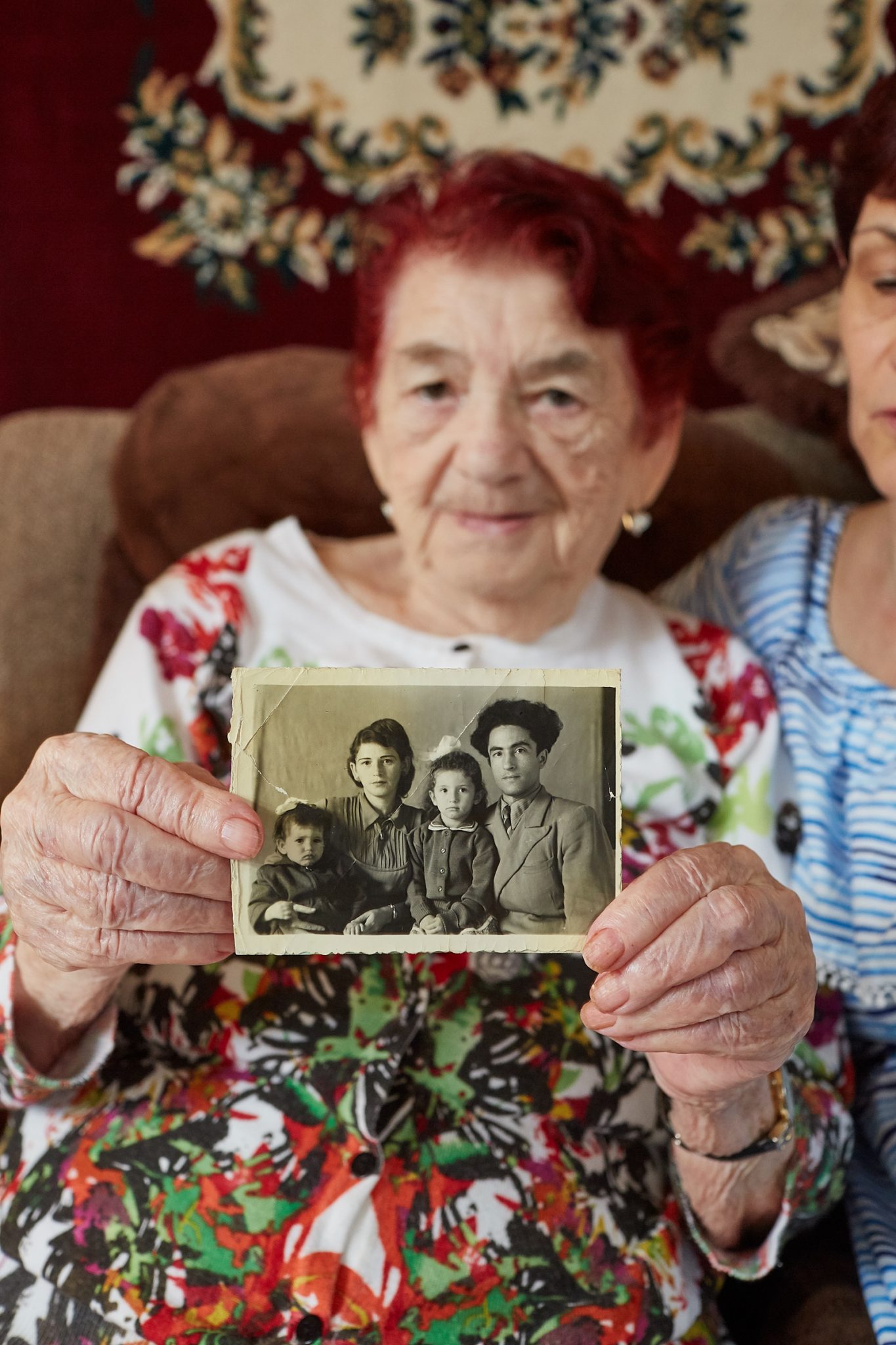 Esfir’s immigration was part of Operation Exodus, a worldwide effort begun in 1989 to resettle Russian Jews in Israel, the United States, and Canada. After liberation, many Jews returned to their home communities in Russia and the Ukraine only to face systematic discrimination by the Soviets. Social, political, and occupational limitations were the norm and the visas needed to emigrate were rarely given. Simply requesting permission to leave often led to being dismissed from workplaces and the seizure of assets. With the fall of the Soviet Union these restrictions were lifted, leading to an unprecedented wave of emigration. Approximately 1.6 million Jews left Russia, with 325,000 settling in the United States.

Esfir and her daughters still feel deeply connected to their Ukrainian roots and miss the strong cultural connections that bound them to their birth place and their extended family and friends. The remarkable sense of safety and support after decades of persecution temper the sense of loss. This cycle of photographs captures moments where all of the women celebrate threads of connection as seen through old family photographs when living back in Ukraine and through shared physical traits evident between Esfir and her great-granddaughters.

Ingrid Damiani photographed Esfir with her two daughters, granddaughter, and great granddaughters in her Jacksonville home. 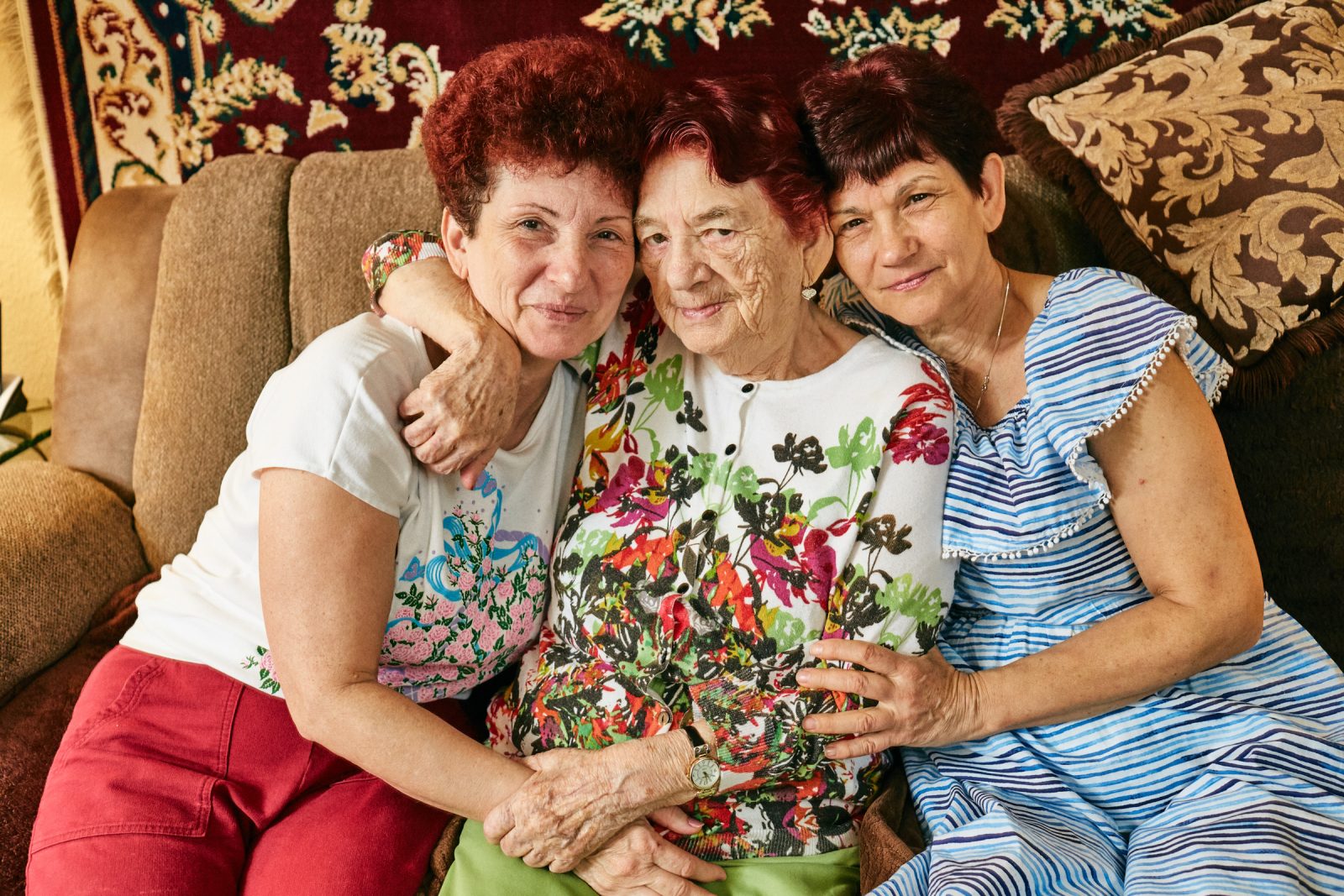