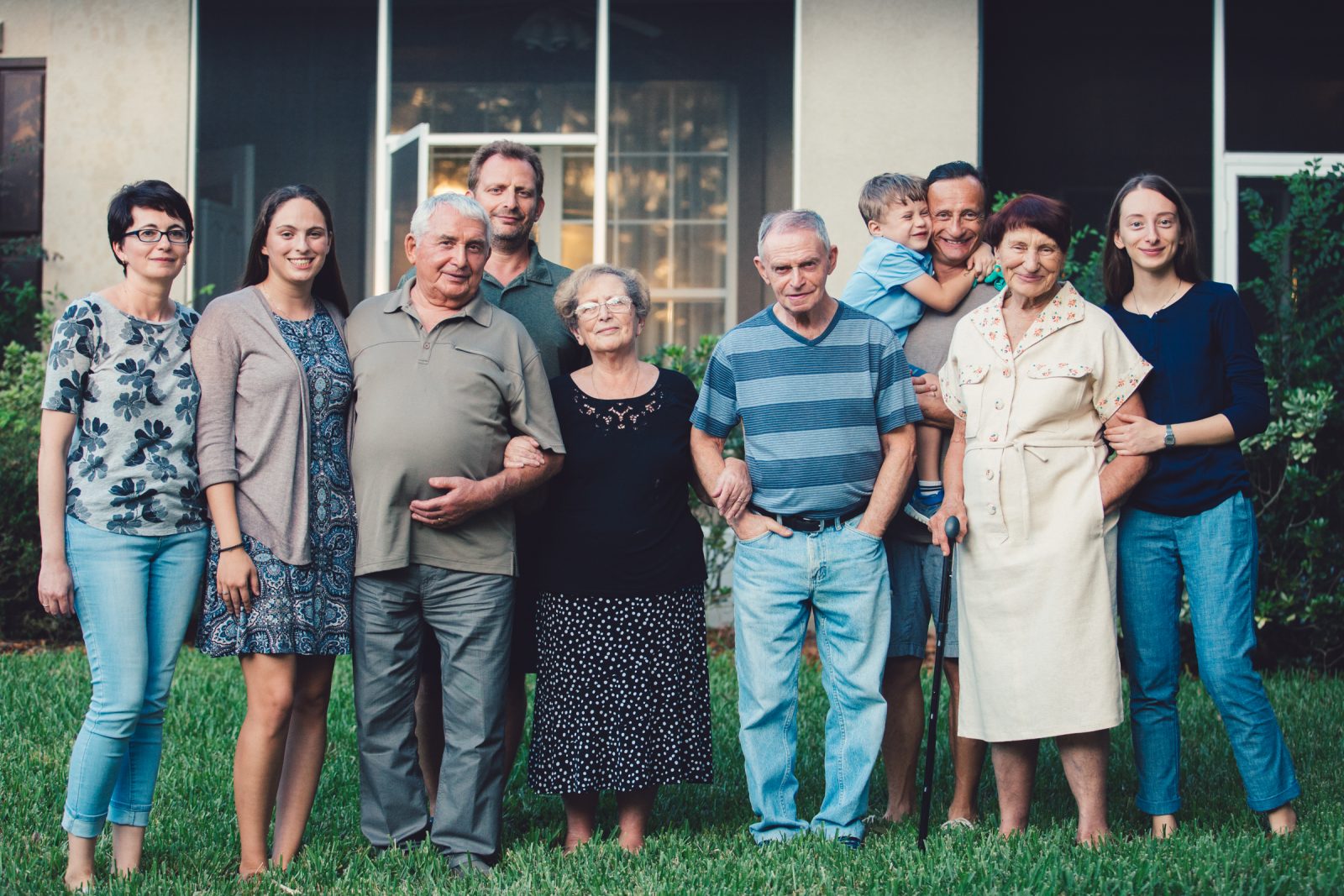 
Foma was born in 1935 in Minsk, Russia. During the war he was in Tataurovo, Russia, a small Siberian town along the Trans-Siberian Railway. After the end of the war, Foma went back to his home in Minsk, a place where he would meet and marry Alla.

In the summer of 1941, Alla and Roman were evacuated for safekeeping to the outskirts of Leningrad along with hundreds of other children. Soon their mother regretted her decision, found them and brought them back home. For two years the family lived in the center of Leningrad during the Blockade, a period of 872 days when the Nazis severed this large city from the rest of the world and the resources needed to sustain its residents.

Unlike many families, their father was present as he was not drafted into the Soviet Army due to his left arm being paralyzed. During the Siege of Leningrad, both parents worked in a military factory, but the family still often went hungry due to extremely limited food rations. In 1942, their mother was injured in a bomb explosion, which left shrapnel permanently lodged between her lung and heart. As a result of her injury, the family was evacuated to the city of Asha Chelabinsky in the Ural Mountain region where they remained until the end of the war. The family eventually settled in Minsk before Alla, Roman, and Foma immigrated to the United States in 1989.

The family was photographed during their Friday night Shabbat. Shabbat is observed from a few minutes before sunset on Friday evening until Saturday night and is punctuated with family meals, blessings, and rest from work. Although one of the most sacred of Jewish institutions, the Shabbat was forbidden in Russia as part of the antisemitic policies and practices that reigned for decades. Extreme limits were placed on Jewish education, religious practice, and cultural expression. It is one example among many of how people like Alla, Roman, and Foma survived the horror of World War II only to live through decades of discrimination under Communist rule.

Ingrid Damiani photographed Alla, Roman, and Foma with their extended family during Shabbat at Alla and Foma’s home.